Today in my Genocide class, I open a new Internet window to the drudge report. Because the drudge report relays current news as it gets it, today capital red letters spell out something like, “Plane crash in New York City.” I immediately hit refresh but nothing comes up. Over the next few minutes I switch to the New York Times and back, trying to find some more information. Finally, a few sentences are added to the story. A U.S. Airways plane leaving from La Guardia crashed in the Hudson River. Memories from September 11th come rushing back and I try to refocus on my teacher. Bosnia. Yugoslavia. Mass murder. The UN. What? Reload. Reload. Reload. I need more information about this crash. Are the people okay? For an agonizing amount of time, I sit and wait for news. I’m tempted to just walk up to 50th street and watch but I decide I can’t watch any more people die. Instead, I sit in my seat and miss almost everything my teacher says. After way too long, a news article pops up saying that all the people on board are safe and that the pilot is a hero. The events of today, and what I’ve learned over the past two weeks, are forcing me to spend some time learning about heroes. I have to, to retain my sanity. So tomorrow, expect an educational rant about the most horrendous acts against humanity. That way, I can give proper homage to the people killed, and to the people who risked their lives to save them. But for now, America’s newest hero- 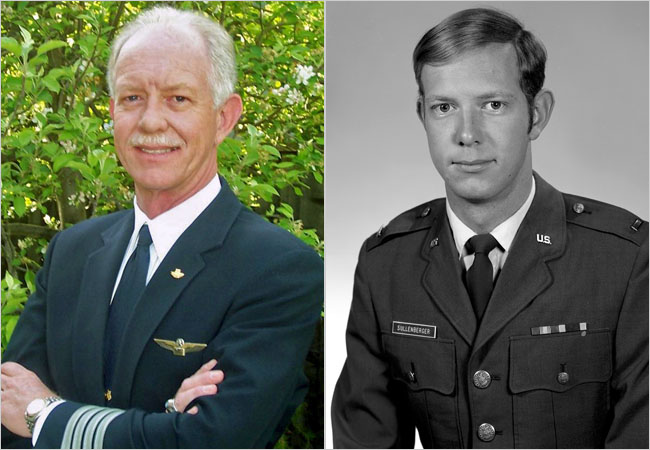